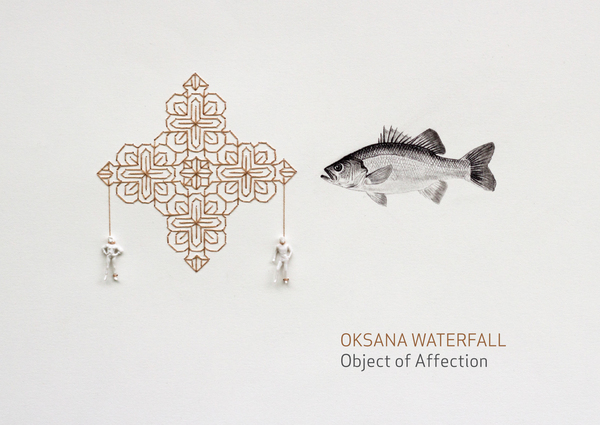 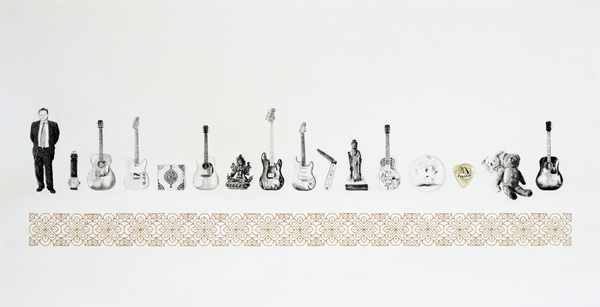 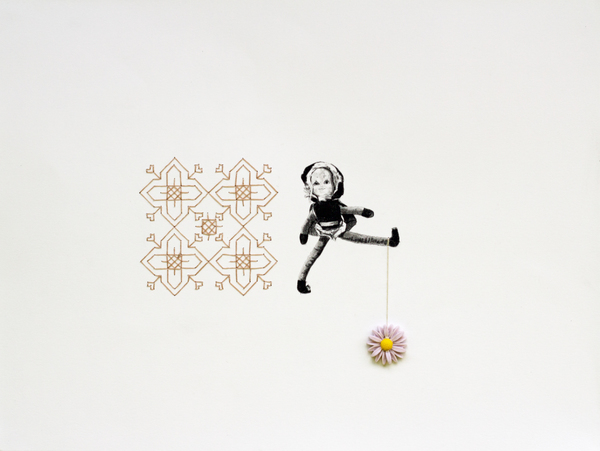 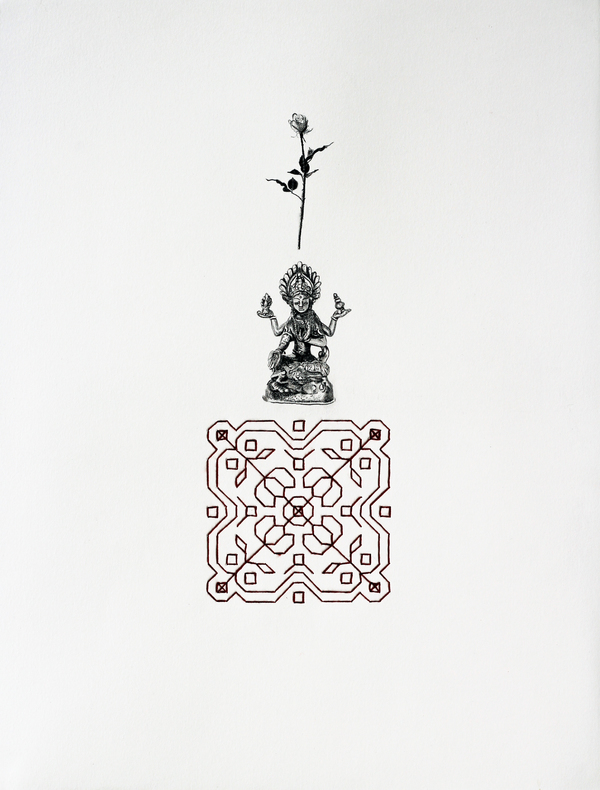 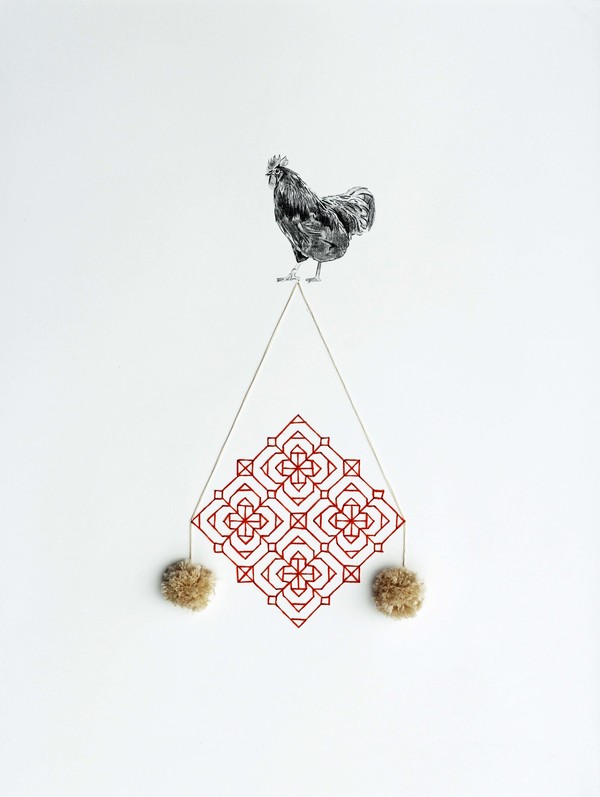 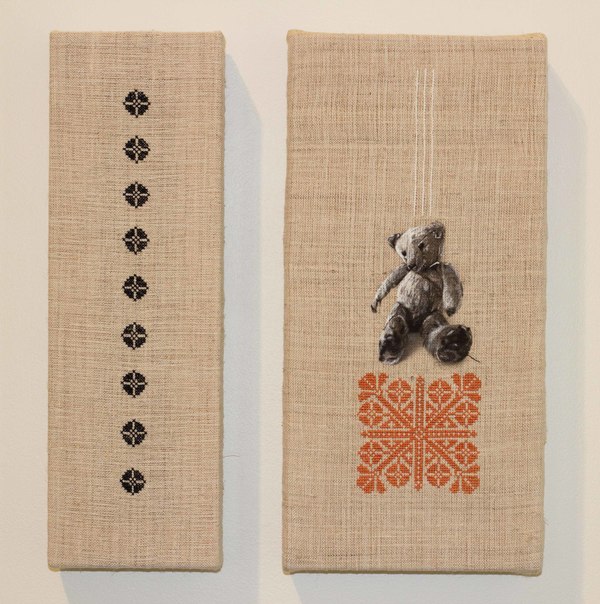 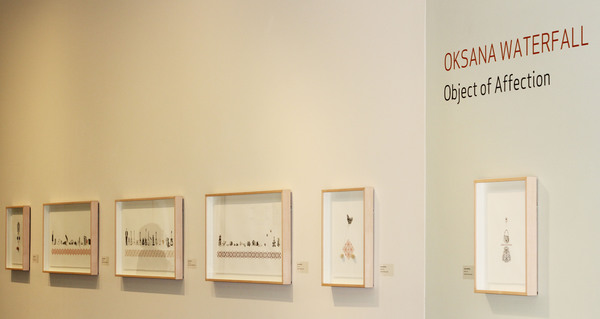 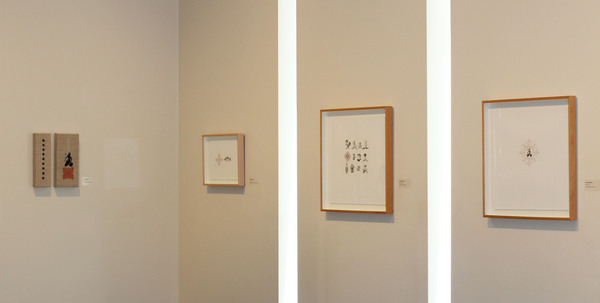 I have had a long and abiding interest in people and the objects they bond with in the course of their life.  My interest is in objects and what they say about the collector/user and how they define the person in time & space.  Academically, it is often termed “material studies” or the “anthropology of the mundane”.

We all tend to accumulate things (and often lose them) as we move through the world.  Amongst the myriad of objects that pass through our hands, there are some that seem to exert a special attraction to us and influence over us.

As an artist, it intrigues me that people often cling to the mundane as their valuable.  This can be an object from their childhood, a present from a friend (often an everyday item) sometimes without intrinsic value except to the owner.  It can be commonplace or uncommon, rare or simply charged with the value of personal use.

I have selected as my theme for the Tweed Regional Gallery, a series of pieces on people and their favourite objects.  In some cases I have twinned the human subjects with their objects, other works depict the objects “solo”.  I want to tell the story of people through the things they selected that they treasure.  I didn’t ask them for things that they feel sum them up to the exterior world, but specifically that which is most precious to them.  Surprisingly, people didn’t always select the most valuable thing they own.  These often just remain impersonal objects to them.  Object plus memory (attached to others or an experience) equals a favourite thing.

My heritage is Ukrainian.  In my culture, intricate embroidered fabric is often (along with religious icons) a family heirloom.  It is the thread of memory for me and I have incorporated it into each work.  It is a decorative motif on one level, but also representative of something valuable to me that represents my family and my cultural memory.   It is a thread in more ways than one: a thread that binds me to my culture and my past and a thread of mark-making that links all the works in the series.
Loading...